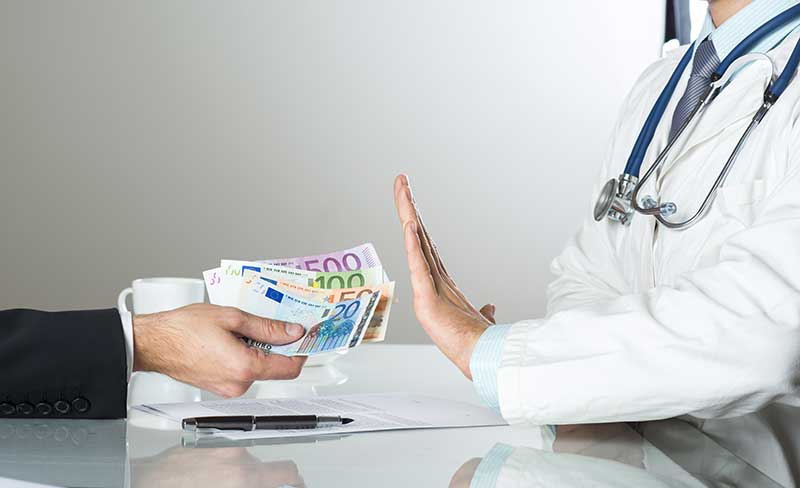 Fight Against Corruption in Bosnia and Herzegovina – enhanced by German experience

A number of NGO’s from Bosnia and Herzegovina visited some of the most prominent German public and civil sector institutions, such as the House of Parliament, Heinrich-Böll-Stiftung, Transparency International Deutschland, Freie Universität Berlin FU, Europäische Akademie für städtische Umwelt, ZDF-Hauptstadtstudio (German television), Europäische Akademie für städtische Umwelt, and held meetings with DBB Akademie, a partner in the implementation of the Project.

As Germany excels in efficiency of anti-corruption measures, the visit focused on the exchange of know-how between the Bosnian and German institutions in preventing and curbing corruption, as well as establishing contacts for future cooperation with the related organizations and institutions in Germany.

This Study visit was organized in November, with participation of nine representatives of the Grant Beneficiary NGO’s from Bosnia and Herzegovina. This activity was one of the five channels of providing technical assistance to the Grant Beneficiaries of the Project “Supporting NGOs in the fight against corruption”, initiated in March 2011 and closing in March 2013.