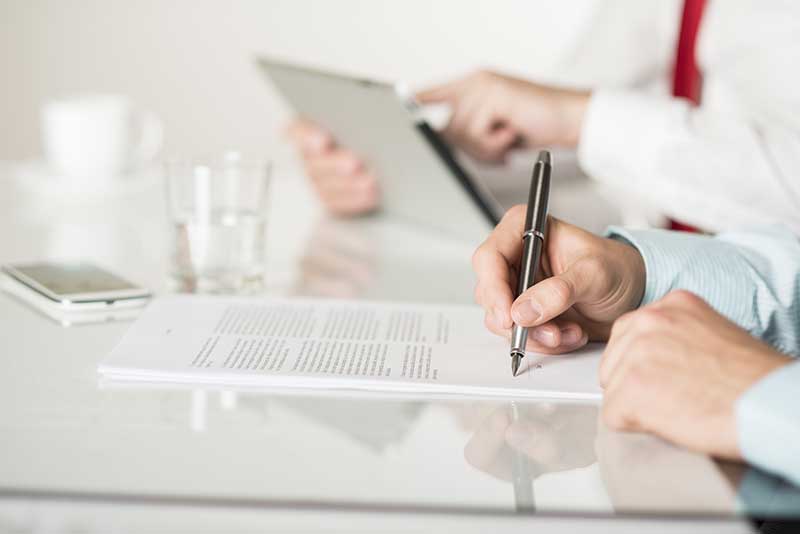 On November 21, 2012 the project Support to the Establishment of the Anti-Corruption Agency hosted a number of government, EUD and key stakeholder representatives at the Anti-corruption Forum held in the Palace of Serbia. Key speakers included Mr. Ivica Dacic, Serbian Prime minister, Mr. Nikola Selakovic, Minister of Justice, and the EU Ambassador to Serbia Mr. Vincent Degert.

Government representatives pledged to actively battle the corruption through adopting the new anti-corruption strategy and introduction of zero tolerance towards this crime. After the opening statements, and presentation on the perception of corruption and the importance of the anti-corruption efforts in Serbia, the audience was directed towards three separate forums, where the problem of corruption was considered in the areas of public governance, public and private enterprise, and media and NGOs.

Project Support to the Establishment of the Anti-Corruption Agency (EuropeAid/128113/C/SER/RS), initiated in February 2011, is supported by the Delegation of the European Union in Serbia. The project is implemented by a Consortium led by Human Dynamics, with HD European Consulting Group, Dbb akademie, and Transparency International as partners.