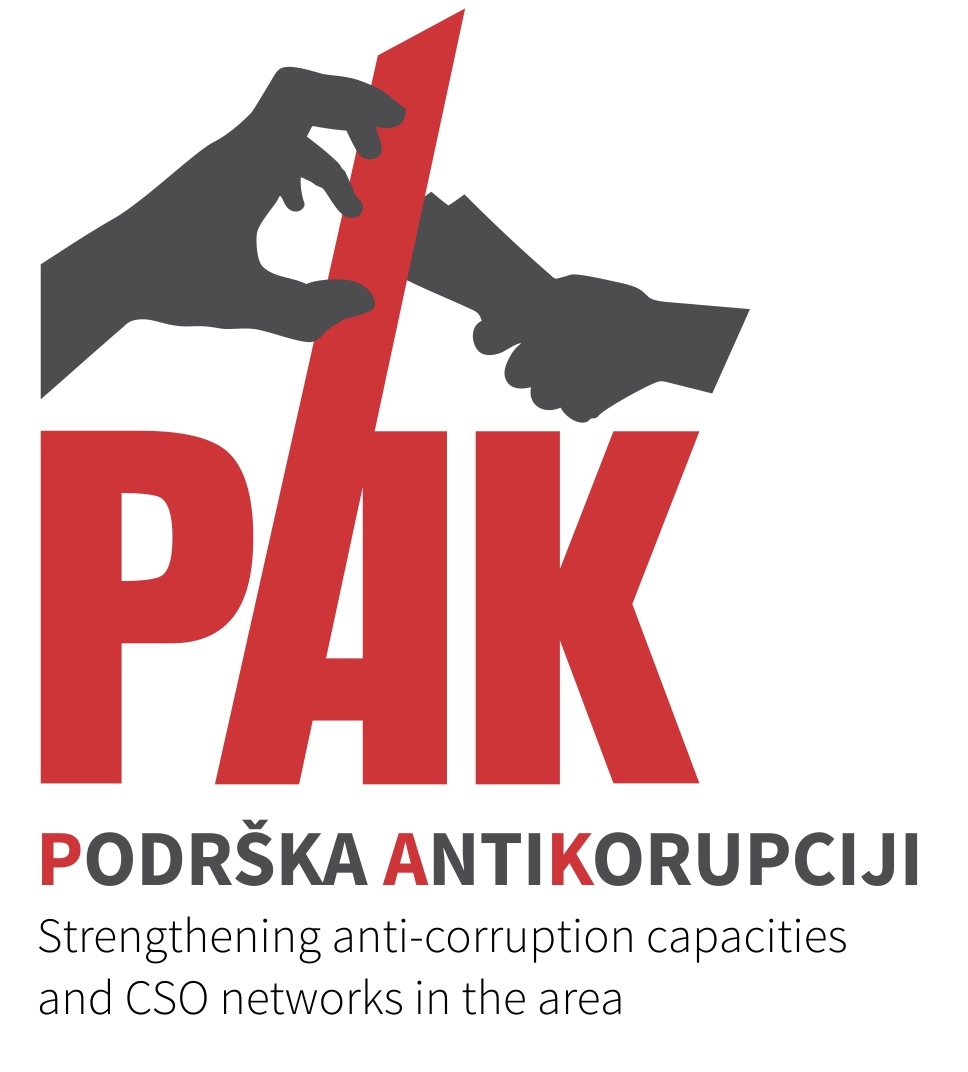 All media are invited to cover the Conference ”Opportunities and challenges in the fight against corruption in Bosnia and Herzegovina” that will take place on Monday, 18 January 2016 at 11:00 hrs in the Blue Hall of the BiH Parliamentary Assembly (Trg BiH 1) in Sarajevo.

The Conference is jointly organised by the EU funded project “Strengthening anti-corruption capacities and CSO networks in that area“ and the Agency for prevention of corruption and coordination of the fight against corruption (APIK), on the occasion of the end of the project

Statements for media are planned before the beginning of the Conference at 10:45 hrs, and media will have opportunity to cover welcome speeches from 11:00 to 11:20 hrs, by Ambassador Lars-Gunnar Wigemark, Head of the EU Delegation to BiH and EU Special Representative, Dr Denis Zvizdić, Chairman of the BiH Council of Ministers, Aleksandra Pandurević, President of the Commission for Election and Monitoring of the work of APIK and Sead Lisak, Director APIK.

Beside the presentation of the achievements of the Project, the Conference will offer a possibility for discussion on further development of the system for the fight against corruption in BiH and preparation and implementation of strategic anticorruption documents at all levels in the country.

EU funded this project in the amount of 444.480.00 EUR. The project was in the last two years implemented by implement by Consortium led by the European Consulting Group.