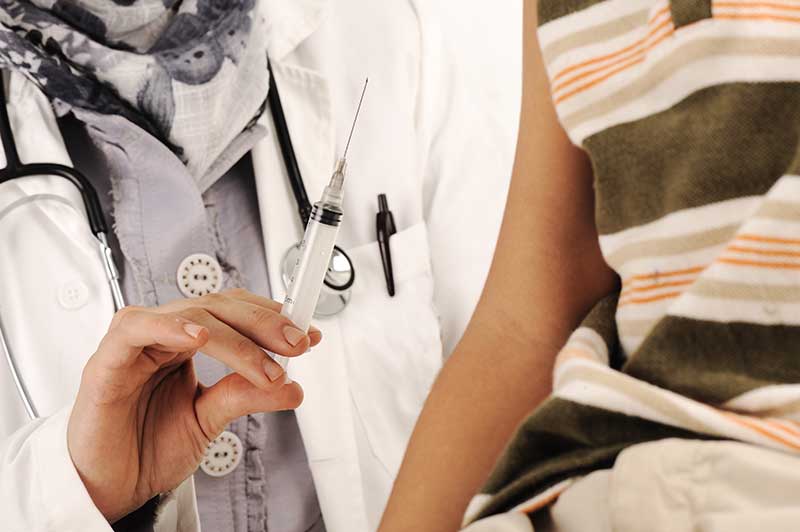 On the International Children’s Day, 20th of November, a presentation of the danger of rabies and how to eradicate this disease was held in the Filip Filipovic primary school in Belgrade. This is only one of the fifty schools in Serbia selected for open lectures within the project Publicity services for Rabies and classical swine fever vaccination campaign.

Mr. Andrew Headey, who represented the Delegation of the European Union in Serbia, talked to school children about Rabies and responsible pet keeping. He declared that these lectures are a great example of of EU funded programs that include civic education. Othey key speakers included Mr. Dejan Krnjajic, The State Secretary at the Ministry of Agriculture, Forestry and Water Management, and Mr. Zoran Kostic, Assistant Minister at the Ministry of Education.

Publicity services for Rabies and classical swine fever vaccination campaign project (EuropeAid/130524/C/SER/RS) follows the activities of the parallel larger-scale project of vaccination campaigns against rabies and swine fever in Serbia. The overall goal of this project is to raise awareness among general public about the importance of animal protection against these two diseases, with the general goal of eradicating them in the region and the entire EU territory.